Providing Answers, Support and Hope in the Northeast 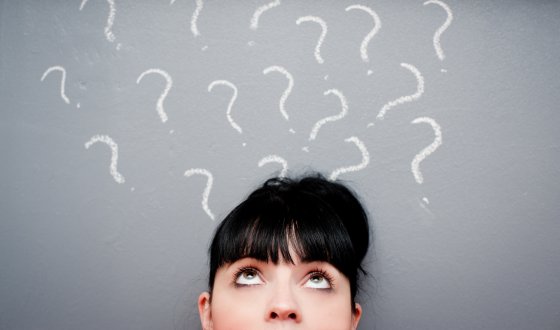 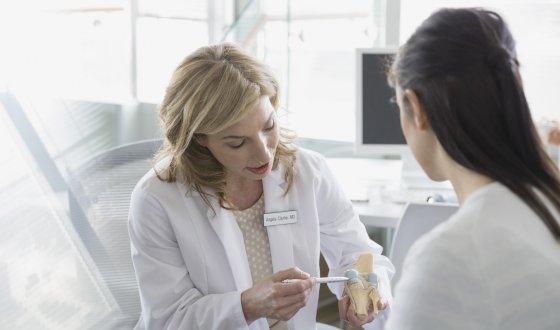