Understanding the connection between lupus and the lungs

Cheryl Russell, 59, of Highland Beach, FL, doesn’t indulge in what she calls “symptom chasing.” After more than three decades with lupus, she refuses to head to the doctor every time she has joint pain or some other problem.

“I learned early on that if I do that, I just end up going to specialist after specialist and having test after test, chasing symptoms that will disappear on their own,” says Russell, who raised two now-grown children with her husband, Jake, a radio station owner. “I let things have time to work themselves out before jumping on them.” In the summer of 2011 that approach almost killed her.

Trouble began in June 2011 when she noticed she could no longer take a deep breath. She couldn’t yawn, and sneezing felt weird. She didn’t say anything to her husband, her children, or her doctor. By July, her breathing was worse, and her feet started to swell. Still Russell stayed silent, unaware of the possible connection between lupus and lung disorders and intent on not spoiling a road trip to New England.

The couple had almost made it home from their three-week vacation when things came to a head. In the middle of the night in South Carolina, Russell woke up in their hotel room with intense chest pain and extreme difficulty breathing. She was intent on seeing her own doctors, so the couple hightailed it—so fast they got a speeding ticket—to the emergency room at Boca Raton Regional Hospital. The cause of Russell’s breathing difficulties and her swollen feet was a potentially deadly blood clot in her lungs. She also had a rare lung condition called bronchiolitis obliterans with organizing pneumonia, or BOOP.

After eight days in the hospital, doctors sent Russell home with prescriptions for prednisone, a blood thinner, and an amped-up dose of the immunosuppressive drug CellCept®. Although Russell is now doing better, she still can’t walk and talk at the same time.

The whole experience has been eye-opening. “Even for someone like myself who’s been involved with lupus for so many years, I had never heard of anyone having any lupus-related lung problems,” says Russell, who hopes a new regimen of Benlysta® infusion therapy will soon let her get back to her favorite pastimes of cooking and gardening.

Research has shown that at some point, most people living with lupus will show signs of lung involvement. “The more severe the lupus you have, the more likely you are to have lung problems,” he says.

Although the underlying connective tissue disease is the root cause of lupus-related lung problems, the exact mechanism differs for each of the most common conditions.

The most frequent lung problem that affects people with lupus is pleuritis, also known as pleurisy. In this condition, the pleura—a membrane that covers the exterior of the lungs and the interior of the chest cavity—becomes inflamed. Although the pleura normally produces a small amount of fluid to lubricate the space between the chest wall and the lungs, that fluid can build up excessively. Pleural effusion, which occurs when the fluid between the lungs and the chest wall leaks out, can cause a lot of pain.

With lupus pneumonitis, the inflammation is within the lung tissue itself. The cause is usually an infection by bacteria, viruses, or fungi. It can also be caused by an autoimmune injury to the lung, deBoisblanc adds.

Blood clots in the lungs, known as pulmonary emboli, present another possible complication. “Lupus can cause blood clots to form and break loose and go to the lungs,” deBoisblanc explains.

Some people with lupus have a condition called antiphospholipid antibody syndrome that puts them at even higher risk of pulmonary emboli. With this disorder, the body produces antibodies against normal blood proteins, which can cause clots to form in the arteries.

Less common—except among people who have both lupus and other types of connective tissue disorders such as scleroderma—is pulmonary hypertension, or high blood pressure in the blood vessels within the lungs.

The disorder is still a bit mysterious, says Steven M. Kawut, M.D., director of the pulmonary vascular disease program at the Perelman School of Medicine at the University of Pennsylvania. “We don’t know the pathophysiology,” he says. What doctors do know is that the high blood pressure in the lungs’ blood vessels strains the right side of the heart and can cause shortness of breath, swelling of the lower extremities, and, eventually, heart failure.

Other lung complications include chronic diffuse interstitial lung disease, which can scar the lung and prevent oxygen from moving easily from the lungs into the blood; pulmonary hemorrhage, or bleeding into the lungs; and “shrinking lung” syndrome, which causes a sense of breathlessness and the feeling that the lungs are not able to expand.

The good news, according to lung specialists, is that diagnosing these potentially life-threatening conditions is usually straightforward, and treatment is successful for most conditions—especially if caught early. A pulmonologist can help with testing and diagnosis, but often a rheumatologist directs treatment.

When you have lupus, you should watch carefully for signs of pulmonary trouble. Keep an eye out for two common symptoms: shortness of breath and pain with breathing, deBoisblanc says. “Pulmonary issues often affect people with lupus who are younger, and who shouldn’t be having significant breathing problems at all,” he says.

Of course, each lung condition has its own symptoms and diagnostic methods. For example, a sharp pain in the chest that worsens during deep breathing, coughing, or even laughing suggests pleuritis, which a chest X-ray can confirm.

X-rays can also be useful in diagnosing pneumonitis, which may be suspected if you’re coughing a lot, experiencing chest pain and shortness of breath, and running a fever. Your doctor may also order tests of your blood and sputum—the mucus from the lungs. A bronchoscopy looks inside your lungs to see if an infection is the pneumonitis’ cause.

The unexplained shortness of breath, fainting, and chest pain of pulmonary hypertension can be picked up via echocardiography and then right-heart catheterization. Your doctor will first rule out other possible causes, such as sleep disorders and other lung diseases, Kawut says. Chest pain and shortness of breath can also mean pulmonary emboli, as Russell discovered.

For Paula Rostron, 50, of Killingly, CT, lung problems actually led to her lupus diagnosis. In 2004, Rostron noticed she was having palpitations and was out of breath, even when doing something as non-strenuous as blow-drying her hair. Her doctor did an EKG and immediately sent Rostron to the hospital after seeing the results. There, she was diagnosed with pulmonary emboli. “Even a tiny blood clot can kill a person, and I had huge blood clots in my lungs,” she remembers.

Rostron spent a week in intensive care, then went home with a prescription for blood thinners and was soon diagnosed with antiphospholipid antibody syndrome. She was diagnosed with lupus in 2010, after experiencing migraines, joint pain, and pleuritic symptoms.

Treating lupus and the lungs

Treatment should focus on both the underlying lupus and the specific lung problem, deBoisblanc says. For pleuritis, that means immunosuppressive drugs plus analgesics to soothe the pain. For pneumonitis, treatment typically begins with antibiotics to rule out infection, followed by corticosteroids and immunosuppressives such as Imuran®. Pulmonary emboli necessitate blood thinners, often indefinitely.

Treatment for pulmonary hypertension shows the progress being made in treating lupus-related lung problems.

Renee Mestayer, one of Dr. deBoisblanc’s patients, witnessed the evolution of treatments firsthand. Diagnosed with lupus in 1983, Mestayer, 50, of New Iberia, LA, developed pulmonary hypertension in 1999. Eventually, she could barely walk to the mailbox in front of her house and had to use an oxygen tank.

Mestayer has tried a number of new medications over the past decade in addition to her lupus medications. She now takes the pulmonary hypertension drug Tracleer®, as well as Revatio®, which relaxes the walls of arteries and lowers blood pressure, and Tyvaso®, which also helps keep arteries open.

“I’m very fortunate because of all the new medicines that have come out in the last 10 years,” says Mestayer. Although she still tires easily, she can now walk long distances on her treadmill. She credits her medications and her religious faith for getting her through the experience.

“At the time I was diagnosed, my two boys were in sixth and seventh grade,” says Mestayer, whose sons are now 23 and 24. “I asked God to let me see them graduate high school—and now I’m a grandma!”

Was this resource helpful?
Sending...
Tags:
Understanding lupus, Living with lupus
You might also be interested in: 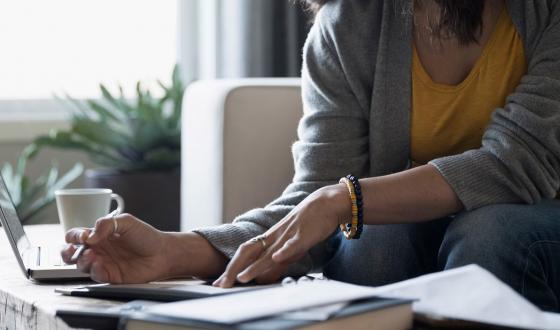 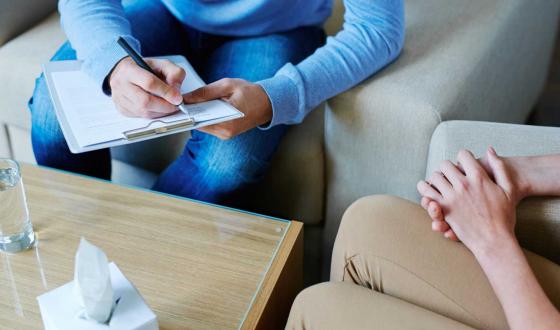 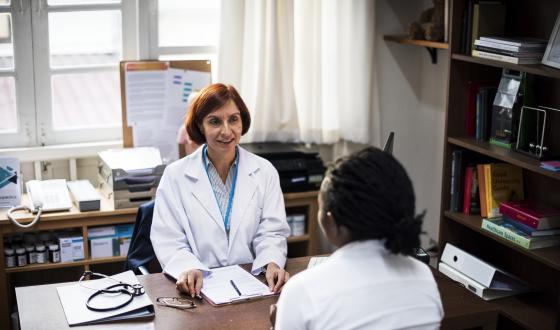 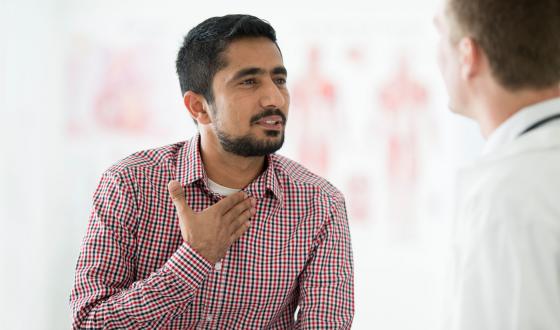