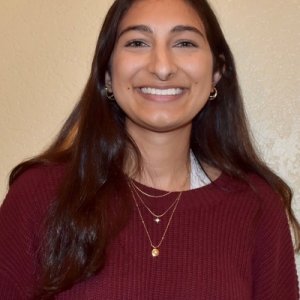 Project Summary: Systemic lupus erythematosus (SLE) is a chronic autoimmune disorder that affects multiple organ systems, including the central nervous system. The American College of Rheumatology has identified 19 neuropsychiatric syndromes that appear as manifestations of the autoimmune disease, often preceding the diagnosis of SLE. Among these, depression is one of the most frequently observed manifestations. With its prevalence two times higher in SLE than in the general population, depression significantly increases morbidity and mortality, as the quality of life for patients is adversely impacted by their increased suicidal ideation and poor adherence to treatment among other symptoms.

This study is a novel trajectory analysis of depressive symptoms in the 775 patients with SLE from the University of California San Francisco (UCSF) Lupus Outcomes Study (LOS) over the course of 7 years. By mapping these trajectories, we aim to identify baseline factors that influence which trajectory an SLE patient will follow. Additionally, we will investigate the factors linked to persistent or decreasing depressive symptoms. Since symptoms and severity can range, our findings will aid in determining accurate prognoses of depression in SLE patients, improving management and treatment.