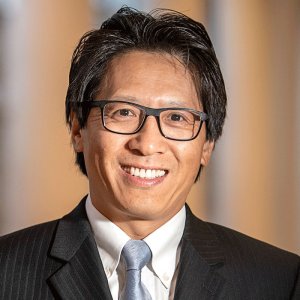 Dr. Li is a member of the Translational Therapeutics Program at the OSUCCC – James and the founding director of the Pelotonia Institute for Immuno-Oncology (PIIO), which is focused on harnessing the body’s immune system to fight cancer at all levels —from prevention to treatment and survivorship. Dr. Li is a cancer immunologist, physician scientist, and board-certified medical oncologist. His research interests in the last 20 years have primarily been in the area of cancer immunology, with particular interest in the biology of molecular chaperones (proteins that assist others to fold properly during or after synthesis, to refold after partial denaturation, and to translocate to the cellular locales at which they reside and function). He is a leader in the field of a chaperone called glucose-regulated protein 94 (GRP94), having established its roles in immunity, development, autoimmune diseases, and cancer. Supported by multiple active NIH grants, Dr. Li’s lab currently focuses on developing better cancer immunotherapies via understanding and reprogramming the tolerance producing tumor microenvironment. He is an elected member of American Society for Clinical Investigation (ASCI) and Association of American Physicians (AAP), and a fellow of American Association for the Advancement of Science (AAAS).