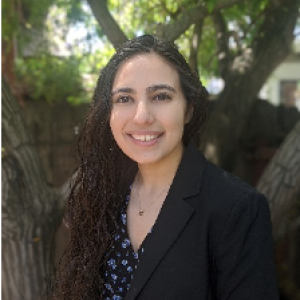 Project Summary: The objective of our study is to identify ancestry related genetic variants contributing to differential risk of manifestations of systemic lupus erythematosus (SLE). SLE is an autoimmune disease with heterogenous features characterized by autoantibody formation.

We will investigate the association between genetic ancestry and clinical outcomes of SLE that are known to differ in prevalence and severity between SLE patients of different races. Outcomes will include age of onset, autoantibody status, and lupus nephritis.

We will study ~2,000 SLE cases from the University of California, San Francisco (UCSF) Lupus Genetics Study and California Lupus Epidemiology Study (CLUES) to investigate the association of global ancestry (the percentage of the overall genome which comes from different ancestral populations for an individual) and local ancestry (the ancestral population from which a single nucleotide polymorphism (SNP) or other genetic variant originated) with the outcomes of interest. We will investigate the association of local ancestry genome-wide and of candidate SLE SNPs with the same clinical outcomes.

By establishing whether global and local genetic ancestry contribute to clinical heterogeneity and severity of SLE, we might be able to target patients based on risk of disease outcomes by evaluating genetic ancestry of admixed patients. It might also be possible to predict disease manifestations and allow for early intervention and improved targeted treatment strategies limiting severity of disease and improving quality of life.